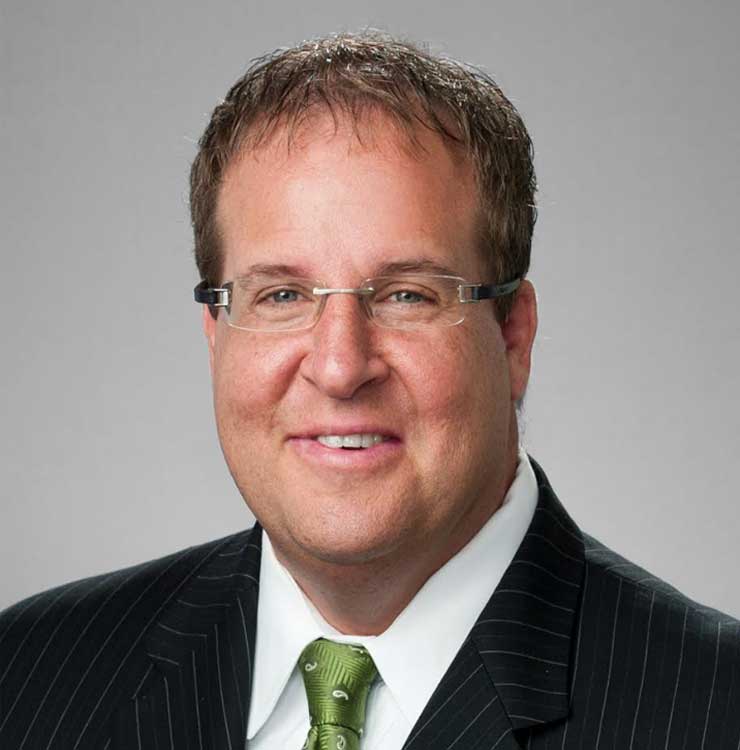 Mr. Kurlander has a long history of leadership in the Jewish community. He is a Past President of the Jewish Federation of Greater Washington (JFGW). The JFGW serves 110,000 Jewish households and 270,000 people making it the 6th largest Jewish community in the United States. The JFGW covers 1800 square miles and includes Northern Virginia, Maryland and the District of Columbia. He previously served for three years as Vice President for Financial Resource Development. The JFGW raises close to $50 million annually between the annual campaign and the endowment fund.

Mr. Kurlander has also served as the JFGW Vice-President for Israel and Overseas which includes all programs in Israel and overseas in various Jewish communities around the world. Mr. Kurlander has also served as Co-Chair of the Campaign’s Philanthropic Leadership Group and Co-Chair of Operation Promise both of which involved raising substantial amounts of financial support from the Jewish Community. He also served as a member of the Board of Trustees of the United Jewish Endowment Fund in which he worked to raise the visibility of the endowment fund and to generate new philanthropic funds created by community donors. He is a former member of the Board of Trustees of the Jewish Federations of North America (JFNA) and is currently serving on the Search Committee for the next President and CEO of JFNA.

Mr. Kurlander also serves on the Executive Committee and Board of Directors of the American Jewish Joint Distribution Committee (JDC). He currently serves on the JDC’s Legal and Resource Development Committees and is the Co-Chair of the Federation Task Force. He is a former chair of the Government Relations Committee. He is a member of the JDC’s Warburg Society.

Stuart Kurlander was the first National Board Chair of Keshet (leading national grassroots organization that works for the full inclusion of lesbian, gay, bisexual and transgender (LGBT) Jews in Jewish life). He is the Founder and past Chair of the Kurlander Program on Gay and Lesbian Outreach and Engagement (GLOE) at the District of Columbia Jewish Community Center, the first program of its type at a Jewish Community Center. In 2012 and 2014, GLOE was selected by Slingshot as one of the 50 most innovative nonprofits in North American Jewish Life. Stuart was also a funder and adviser for the Human Rights Campaign Jewish Organization Equality Index released in 2012. He was National Chair of the first UJC LGBT Pride Mission to Israel in 2005. He served as the National Chair of the 2016 JFNA LGBTQ Mission to Israel which brought to Israel more than a 100 LGBTQ persons from around the country. In 2018, Stuart co founded with Rabbi Gil Steinlauf the Hineni Fellowship for LGBTQ Jewish Leadership focused on educating LGBTQ Jews so they can become more effective leaders of organizations and programs in the Jewish community.

Mr. Kurlander is also Trustee of the Washington Institute for Near East Policy. He is a member of the Economic Club of Washington, DC. He is a Wexner Heritage program alumni and a former member of the National Young Leadership Cabinet of United Jewish Communities. He is also a member of the Jewish Funders Network. Stuart is also an owner of WJW Group, which includes among other Jewish titles, the Washington Jewish Week and The Baltimore Jewish Times. Stuart is also a Board Member of Dance Lab/New York (f/k/a Broadway Dance Lab) in New York City.

Stuart Kurlander is a Health Care and Life Sciences (Corporate/Litigation) Partner in the Washington office of the international law firm Latham & Watkins LLP. He is the Founding Partner and former Chair of the Washington, DC Health Care and Life Sciences Practice Group (HLS) and is also former Global Co-Chair of the HLS Practice Group. Mr. Kurlander is the Global Co-Chair of the Israel Practice. He is nationally ranked by Chambers as a leading practitioner in health care law and he was recently recognized as a MVP in Health Law by Law360.

Paid for by the Jewish Electorate Institute, a nonprofit 501(c)3 organization