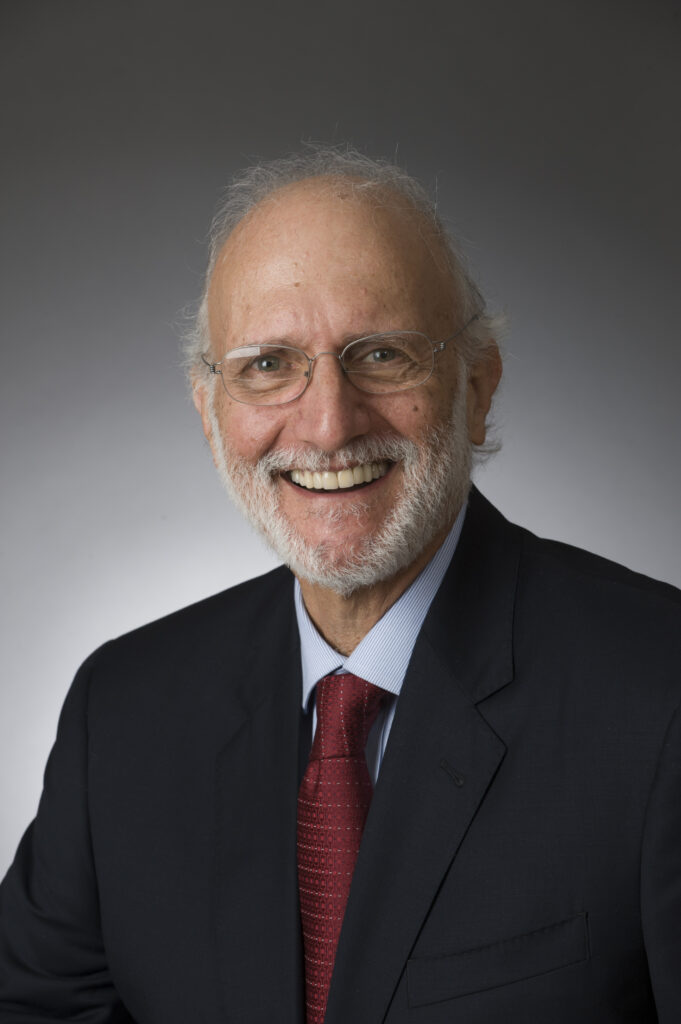 Alan Gross is honored to serve as a Board Member of the Jewish Electorate Institute. He spent over thirty years working globally as a management and economic development consultant on behalf of private industry, NGOs, and international funding organizations, such as the US Agency for International Development (USAID)— an organization dedicated to administering civilian foreign aid and promoting democracy around the world. Gross helped fight poverty and oppression by developing and implementing projects to help people in more than 50 countries around the Middle East, Europe, Asia, and Africa.

In 2009, Gross was arrested by Cuban officials who wrongly accused him of working for American and Israeli intelligence services. In reality, he was working on a humanitarian project to improve wireless access for small communities across Cuba. In March 2011, Gross was wrongfully convicted for “acts against the territorial integrity of the state,” and sentenced to 15 years in prison.

During his captivity, Gross spent 23 hours a day confined to a small Cuban jail cell, almost completely isolated from the outside world. He managed to hold on to the slim hope that he would ever return to the US alive, in large part due to the efforts of his wife, Judy, and his legal team in Washington. They helped to mobilize some key members of Congress and the Obama Administration, along with Jewish and humanitarian groups worldwide, who fought for Gross’s freedom. Finally, on December 17, 2014, after being unjustly imprisoned for 1,841 days, the Cuban government released Gross on humanitarian grounds.

Gross openly praises the role social – and Jewish – activism played in his release.

Prior to this experience, Gross was very active in several professional and volunteer roles with BBYO, the Jewish Federation of Greater Washington and several political campaigns. He and Judy have two married daughters and two granddaughters in Nansha, China and Jerusalem, Israel. Their present days are divided between Washington and Tel Aviv.

Paid for by the Jewish Electorate Institute, a nonprofit 501(c)3 organization